Most BITs grant investors far-reaching rights while neglecting to ensure that investments are socially and environmentally sound. To the contrary, businesses and investors can even sue governments for adopting laws, regulations or policies that may not be in investors’ financial interest. In what is known as the Investor-State-Dispute-Settlement (ISDS) system, investors can bring their case to a secretive, extrajudicial tribunal. Governments face the very real possibility of being obliged to pay hundreds of millions of dollars to investors. The threat of such a case is enough to stop positive policymaking in its tracks.

Both ENDS is calling for fairer and more sustainable trade and investment policies, while raising awareness about the negative consequences of BITs and ISDS on developing countries. As part of our long-term collaboration with the Southern and Eastern Africa Trade Information and Negotiations Institute (SEATINI), we have helped to improve understanding among civil society and policymakers about the impacts of BITs in East Africa.

In 2018, the focus of our joint efforts was Tanzania, where a BIT with the Netherlands was set to automatically renew for ten years unless one of the two countries actively terminated it. Both ENDS joined SEATINI and several others in co-organising a three-day meeting in July, which involved diverse Tanzanian civil society organisations, as well as representatives of the intergovernmental East African Community, a regional economic bloc that includes Tanzania, Kenya, Burundi, Rwanda, South Sudan and Uganda. Participants learned more about BITs in general and the Dutch BIT specifically, the ISDS system, and details about several cases recently brought by foreign investors against Tanzania. Both ENDS also shared information about the growing criticism of ISDS internationally and about the context in the Netherlands, where a new model BIT is being drafted.

Most importantly, the meeting led to the development of a common position and shared messages about the Tanzania-Netherlands BIT among Tanzania civil society organisations. Subsequently, SEATINI spearheaded an outreach and awareness-raising campaign, including #TheInvestmentIWant, which helped to get the message out to the media, the Tanzanian government and other East African Community member states. The campaign highlighted the problems with the Tanzania-Netherlands BIT, including its lack of coherency with recent Tanzanian policy reforms and with the East African Community’s regional Model Investment Treaty. SEATINI also drew attention to the problem of ISDS.

In September, the government of Tanzania announced its decision to terminate the BIT. In doing so, it joined a growing number of countries in the global South that are terminating their BITs and reconsidering the nature of investment agreements. Both ENDS and SEATINI have much work ahead as we turn our attention to the many other harmful BITs that remain in force in the East African region. In the Netherlands, we will continue to monitor and give input into the Dutch government’s process to finalise its new model BIT in 2019. Working together, we intend to make sure that investment flows for the enrichment of all. 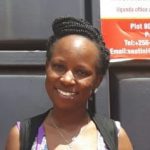 “This successful joint campaign by Northern NGO’s like Both ENDS and civil society in East Africa depicts the importance of stronger North to South collaborations in order to effectively challenge the existing unjust investment regime.” 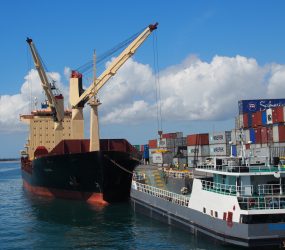 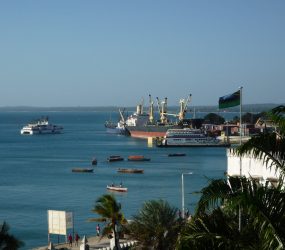 Port of Zanzibar, Tanzania. Photo by Victor Ochieng on Flickr.com 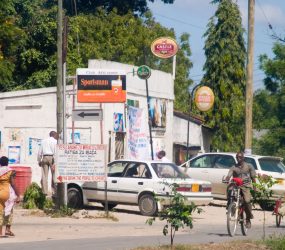 shops in Tanzania with ads for foreign products. Photo by Jon Wiley on Flickr.com 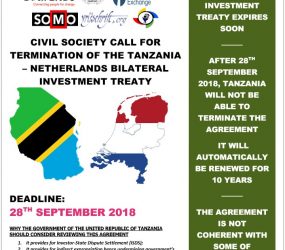 How we work: Mutual capacity development

Both ENDS engages with partners like SEATINI in a process we call ‘mutual capacity development’. Mutual capacity development involves actively learning together, both through participatory one-off activities, such as trainings, workshops and seminars, and through collaborative processes such as joint research, joint lobbying and advocacy, and joint campaigning. Mutual capacity development recognises and harnesses different expertise, knowledge and skills to develop effective, collective strategies. It also includes advocating for improvements in policy, rules and regulations – both in the Netherlands, Europe and internationally – to ensure that people’s voices are heard. These policy interventions are aimed at creating or guaranteeing space for civil society organisations to engage meaningfully in decision-making processes and to conduct their own lobbying and advocacy.

Read more about mutual capacity development in this publication by the Fair, Green and Global Alliance.