Faith and life in a wetland without borders

The world’s largest freshwater wetland connects the lives of no less than 160 million people in five countries. The wetland, known as the La Plata Basin, feeds communities and ecosystems along a meandering path that reaches from the Andes to the Río de la Plata.

As part of the Wetlands without Borders programme, Both ENDS is supporting partners in Argentina, Bolivia, Brazil, Paraguay and Uruguay as they work together to build a powerful transnational people’s movement to match the movement of the water. The key objective of the programme is to ensure that the people most affected by the wetland ecosystem are informed and engaged in protecting it. The programme aims to promote more inclusive governance and sustainable use of natural resources throughout the region.

The organisation Fé e Vida – ‘faith and life’ – in Mato Grosso, Brazil plays a key part in the programme. The group is active in the Pantanal wetland area, whose inhabitants include Afro-descendent, indigenous and other traditional communities of small farmers and fisherfolk. Fé e Vida’s approach is to organise people at the local level and facilitate knowledge-sharing between diverse communities so that people in the region are collectively able to promote sustainable practices, and defend their waters and territories against threats. Local committees take up the task of mobilising others in their communities to make their voices heard at the municipal and state levels.

Fé e Vida, in collaboration with the regional organisation Escola do Activismo, created a local so-called ‘activist school’, the Escola de Militância Pantaneira. The school is essentially a training programme for members of the committees to develop their skills in organising, advocacy and lobbying, as well as safety and security. In 2019 over 230 local leaders in 12 local committees were trained on a variety of relevant political, social and environmental topics, everything from implementing democratic leadership transitions within the committees to promoting access to markets for agroecological products to developing strategies for stopping small dam projects.

The power of the approach was evident in Barra dos Bugres, where the local committee organised pressure on the municipal government and succeeded in preventing licencing of a small hydroelectric dam that threatened the community’s ability to fish and other vital functions of their local river.

In 2019 the groups specifically focused on strengthening the Rio Jauquara committee, whose members are Afro-Brazilian and descendants of escaped enslaved people, these communities are known as Quilombos. The committee is of crucial importance in light of the threat of small dams on the Jauquara River, which would negatively impact the river and the lives of the Quilombola people.

Honouring the spiritual and cultural role of the river in the community is a critical dimension of the Fé e Vida’s approach; it is one way in which the local activist committees and communities are bound together across the Pantanal wetlands. In November, 1200 people from across the region convened in Cáceres to celebrate the Pantanal wetlands and its principal river, the Paraguay, during the 19th annual ‘Dia do Rio Paraguai and Pantanal’ festivities.

A LIFELINE OF SUPPORT IN A TIME OF DANGER

Among the many important subjects covered in the Wetlands without Borders activist schools is safety and security. Environmental and social activists face increasing danger in Brazil, where Jair Bolsonaro’s right-wing government has committed to rolling back protections for the environment, and for indigenous and Quilombola peoples. The new government has already cut vital programmes like mandatory procurement of agroecological produce for schools, the source of some 80% of local farmers’ revenues.

Individuals and communities that speak out against or resist government policies face hostility, harassment and violence. In this context, the Wetlands without Borders programme and cooperation with internationally networked organisations like Both ENDS provides a lifeline for partners. 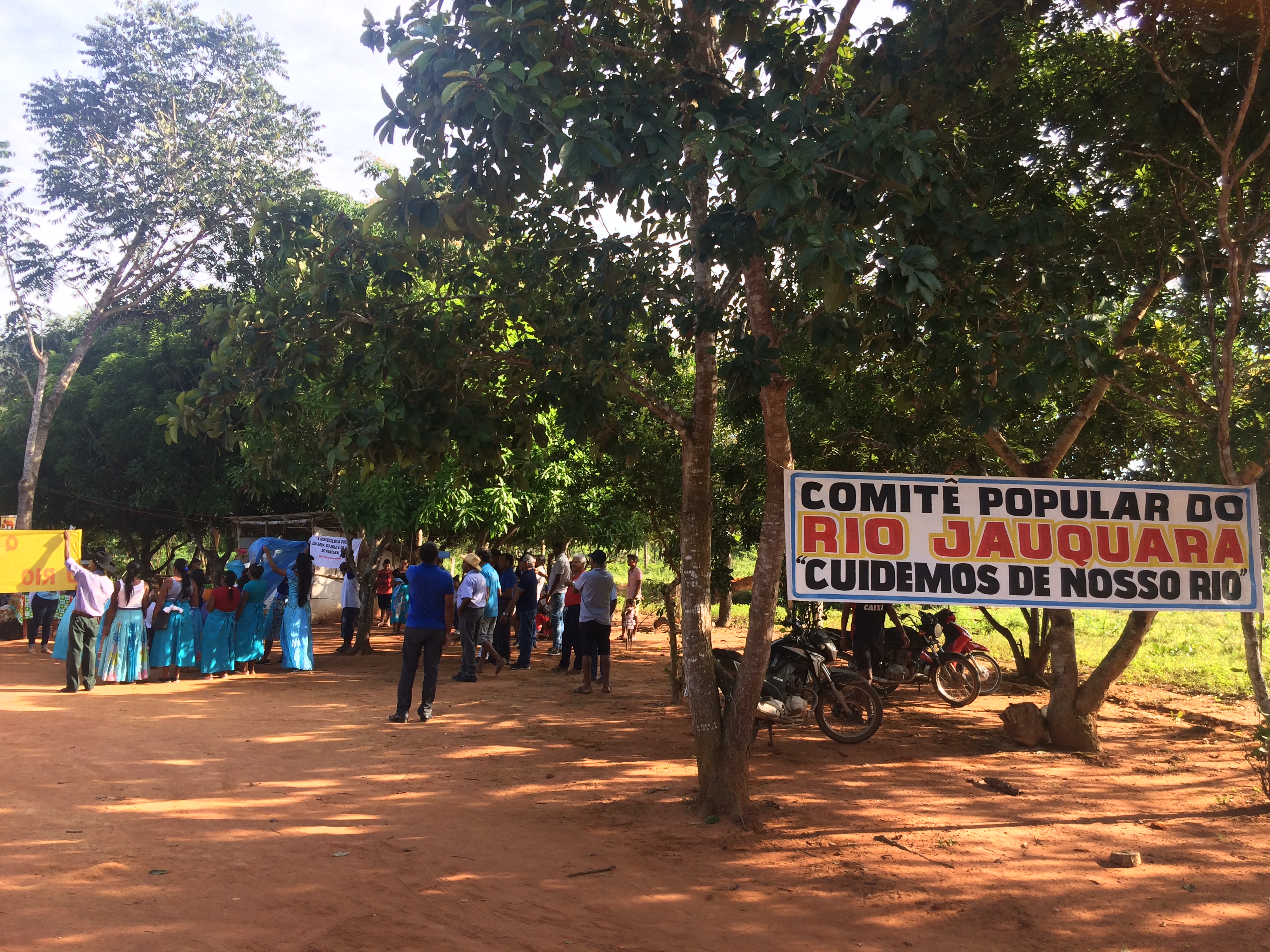 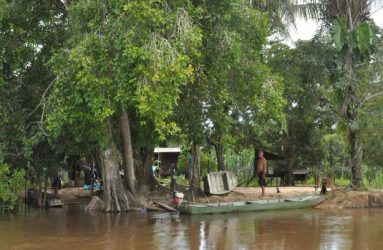 Community along the river Paraguay

Every year on November 12th, communities around Caceres, Brazil celebrate the river on the Día do Río Paraguai 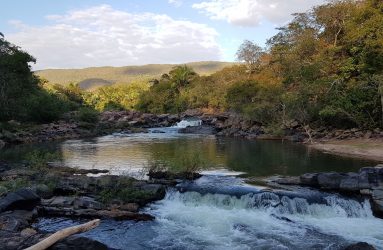