A human rights perspective on women and the environment

Empowering women to speak up

Large-scale dams, mines and land conversion for commercial agriculture put local communities under immense pressure, forcing them off their lands and causing environmental damage. Although the human rights to water, food and a healthy environment have been incorporated in international legal instruments by the United Nations, in many countries these rights are violated on a massive scale. Women suffer disproportionally, because it is mostly still their role to feed the family and fetch water, but also because they lack decision-making power over the use of natural resources.

Between 2014 and 2017, Both ENDS worked with local and international partners to address the impact of environmental degradation on women from a human rights perspective. The project focused on India, South Africa and Kenya—three emerging economies that are rich in natural resources. Locally, the project set out to empower women to claim their rights. It yielded a long list of outcomes. For example: In India more than a thousand claims for individual land titles for Adivasi families, of which 150 for single women, were submitted and settled under the government’s Forest Rights Act; in South Africa, a women’s network filed a court case against the violation of their rights to water and a healthy environment due to coal mining; and in Kenya, a group of women of the Sengwer community, who were under direct threat of being evicted from their lands, managed to get attention for their situation in political spaces such as the National Land Commission.

These local cases helped to increase international awareness about the ways in which large scale development projects impact women disproportionally. The project called on the UN Special Rapporteurs for indigenous peoples and for human rights and the environment, who investigated the cases of the Sengwer in Kenya and the women affected by the coal mine in South Africa. Such exposure can be used to pressure national governments, and to hold them accountable. Indeed, the rights of women are usually quite adequately covered in national laws and regulations, but it is the implementation that is lacking.

The project generated valuable lessons, which are used to inform our work in the Global Alliance for Green and Gender Action (GAGGA). We learned that a human rights approach may evoke active resistance from powerful actors, such as authorities and companies. We also found out that legal processes are notoriously slow and cases thus not easily won. At the same time, the project made clear that training women to know their rights is valuable, because it empowers them to speak up—be it within their own communities or in national or international policy arenas. This, in turn, inspires other women to do the same.

We made a video in each of the project countries to show the results: 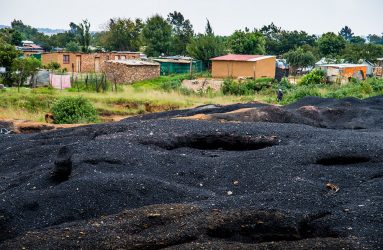 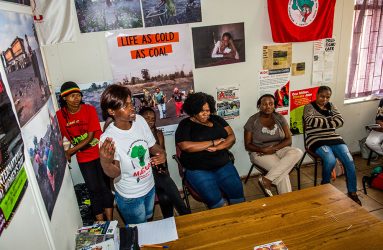 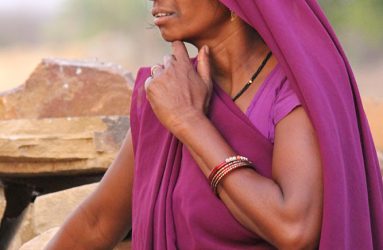 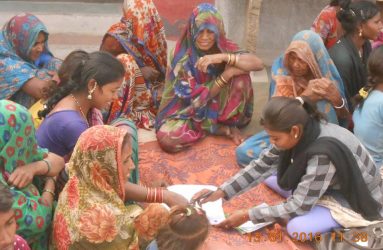 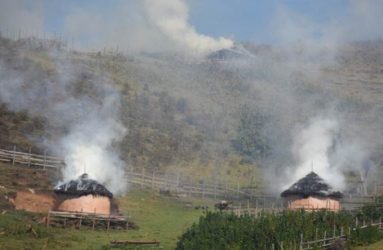 In Kenya, Sengwer villages were burnt down to expel the population 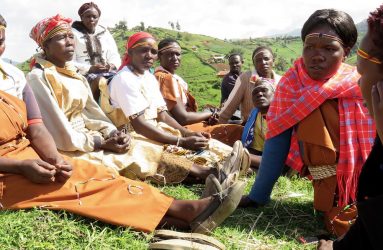